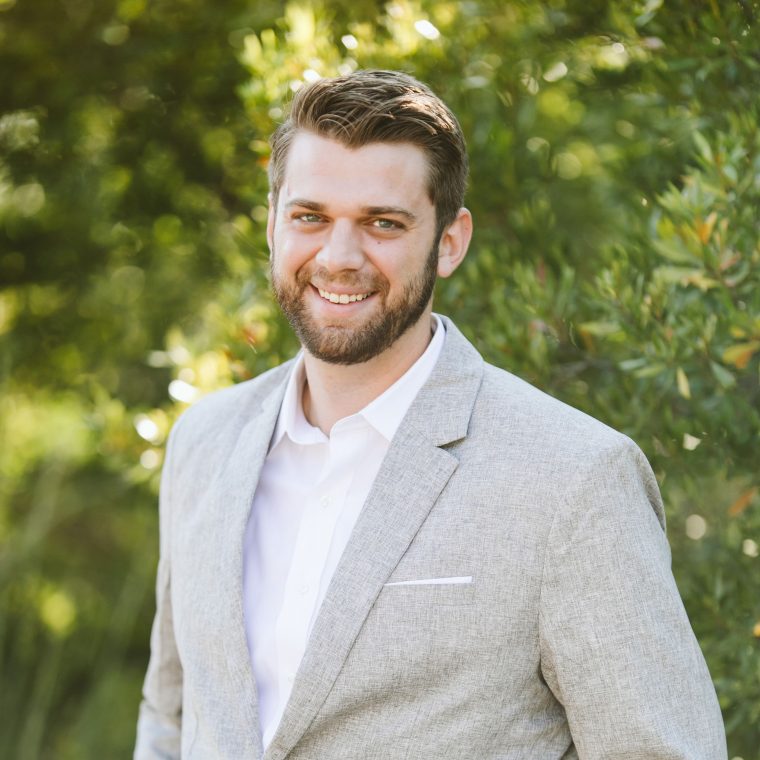 After growing up working in his family’s diner in upstate New York, Jared was hooked on the art of ‘The Customer Experience.’ Though he spent time perusing a major in Television Production at the College of Saint Rose and served our country as Military Intelligence in the Army, all roads led back to the world of hospitality. During his time serving, he discovered his love for Texas and eventually made his way South to work as a logistic consultant for restaurants and hotels.

He found his way to the Camp Lucy family first as the manager of onsite restaurant, Tillie’s and then moved into his role as Hotel Manager. Jared oversees all aspects of the guest experience and hotel operations where he ensures efficiency and an exceptional standard for service. He loves a good challenge and admires the ability to learn something new every day from the members of his team.

When he is not tailoring custom stays for guests, he can be found playing basketball or watching the Buffalo Bills with his quirky rescue dog, Gershwin.