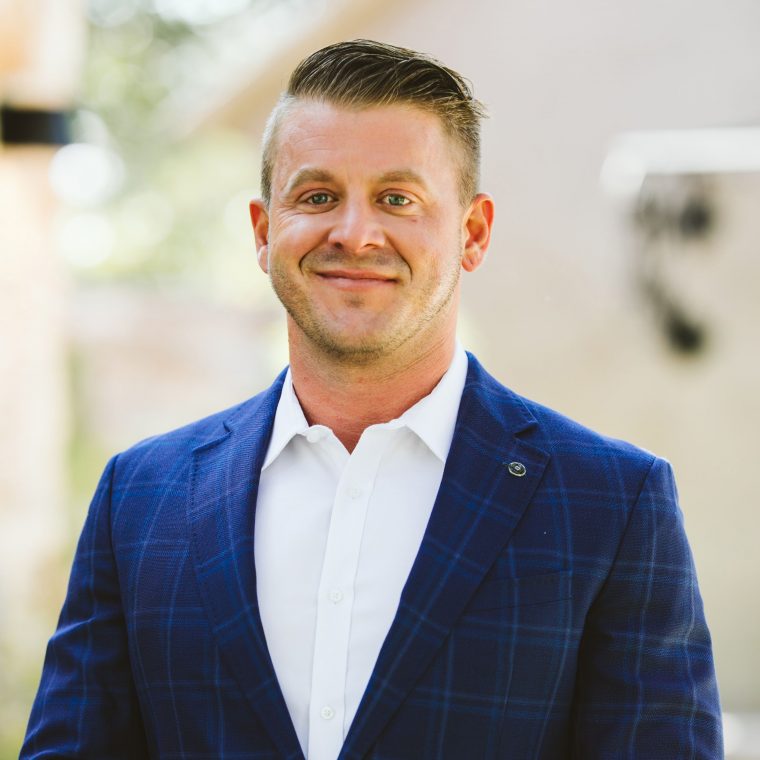 Director of Food and Beverage

Chef Jesse comes to Whim Hospitality and Camp Lucy after circling the globe honing his culinary skills. He has worked for some of the most impressive kitchens in Hawaii, Spain, London and Los Angeles before becoming one of Austin’s leading catering chefs at Whim Hospitality. He got his start working in a professional kitchen when he was in his late teens. He eventually moved to Spain, where he worked as a chef at a high-end country club. This experience motivated Chef Jesse to chase his culinary passions, and he enrolled in London’s Le Cordon Bleu Culinary Institute. As Chef of the Avalon Hotel in Beverly Hills and the Viceroy Palm Springs Property, Jesse perfected his luxury resort skillset and harnessed his passion for experiential dining. This resumé eventually brought him to Los Angeles, where he served as the Corporate Executive Chef for Bruce’s Gourmet Catering, where he was responsible for overseeing full-service catering for production studios, film locations, and high-end Hollywood events.

As Director of Food and Beverage, Jesse oversees all event dining. From full-scale events, on-property café and luxury room service, Jesse will ensure the culinary experience at Camp Lucy is like none other.

When he is not in the kitchen, he can probably be spotted on an airplane with his wife, Emily, working out, or loving on his pup, Bourbon (aka the best boy).
Unofficial title- Chef Hollywood