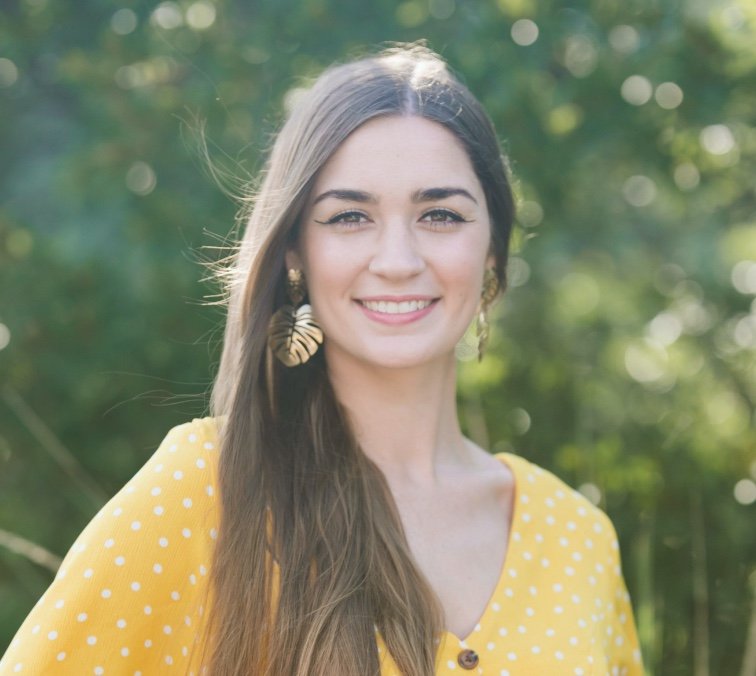 While originally from Beaumont, Texas, Meagan made her way to the Hill Country (where she feels most at home) just as quickly as she could. After graduating from Stephen F. Austin with a major in Mass Media, her free-spirit-soul found it imperative to go out and see some of the world. With little money and no real plans, she moved to the El Nido, Palawan, Philippines for 6 months. She found her niche entertaining people and diving into hospitality as a boat tour guide. From there she met a Korean family with two young kids that she became a nanny for. Their mother, Bee Kim, was well known in the wedding industry in New York for creating the first successful wedding blog, ‘Weddingbee’. Meagan was so intrigued by Bee Kim and soaked up every bit of knowledge the wedding pro had to offer. When she returned to the States, it was clear she wanted to make a career in the wedding industry.

In her role at Camp Lucy, she loves the opportunity to meeting the bride, groom and family in-person on site tours and watching them light up as they walk through the space the first time. She values being around a team of such strong women and learning how to be a modern-age, business-minded woman.

When she isn’t dreaming away with clients, she can be found on the river or having a jam session with her friends. She is a dedicated plant and cat mom with her fiancé, Ross, who she will marry this Spring.