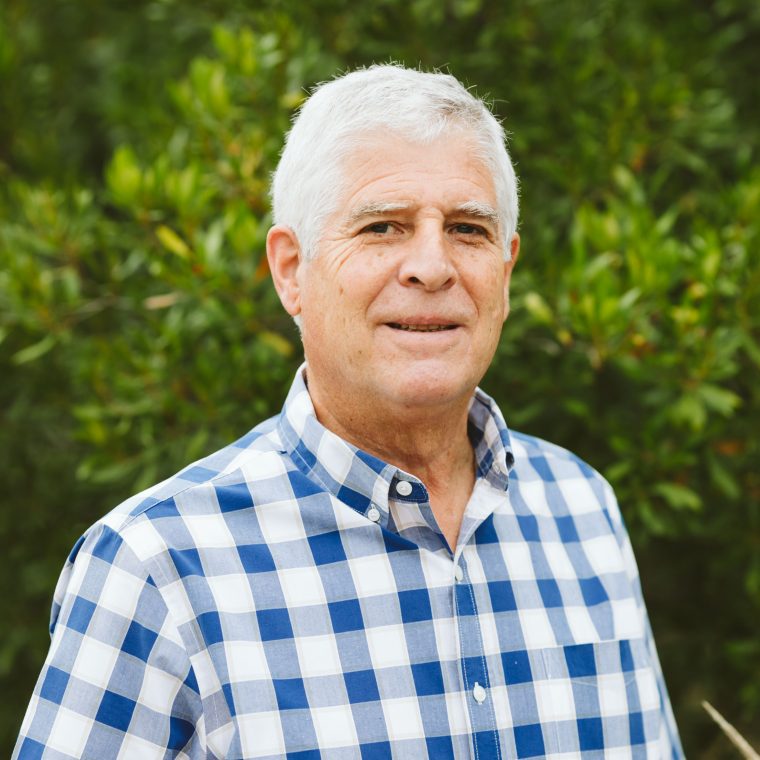 Ever wonder how Camp Lucy has managed to transport 100-year-old buildings from locations all across the world and then re-imagine them in Dripping Springs, Texas to make a cohesive architectural masterpiece? Paul Smith is the answer.

While developing a love for nature from his father who served as an agriculturalist for the State Department, Paul spent a majority of his childhood in Central and South America. Moving often heightened his appreciation for diverse cultures and environments which led him to major in Landscape Architecture at his father’s Alma Mater, West Virginia University.

After college, he worked for five years as a graphic designer and sign painter (with quill and paint) and then moved to Austin where he eventually started his career in landscape architecture. As a Professional Landscape Architect, he has worked on a wide variety of project types, including shopping malls, master-planned communities and amenity centers, parks, hotels, active-adult communities, industrial and college campuses and senior housing.

After meeting Camp Lucy owner, Whit Hanks, Paul was infatuated with Whit’s development energy (which hasn’t slowed a bit) and began working on the original design concepts for Camp Lucy in 2008. By 2013, Paul left the design firm where he was working and joined the Camp Lucy family full-time as the Facilities Designer. Paul has been an integral part of designing and bringing the many incredible structures on-property to life. Aside from the gift of spending his days outdoors, Paul is thankful for the opportunity to infuse well-thought-out details in everything he does to help make the Camp Lucy Experience unforgettable.

When he isn’t dreaming up new creations, he can be found gardening, making furniture, or spending time outdoors with his wife, Gerry.